Jakub Scholz: Being part of Strimzi from the beginning

Jakub Scholz, a Senior Principal Software Engineer has had a long career in IT. His journey started as a tester and developer and led him to project Strimzi and contributing to open source. Read on for more about the journey of a senior contributor and his views on open-source community governance. 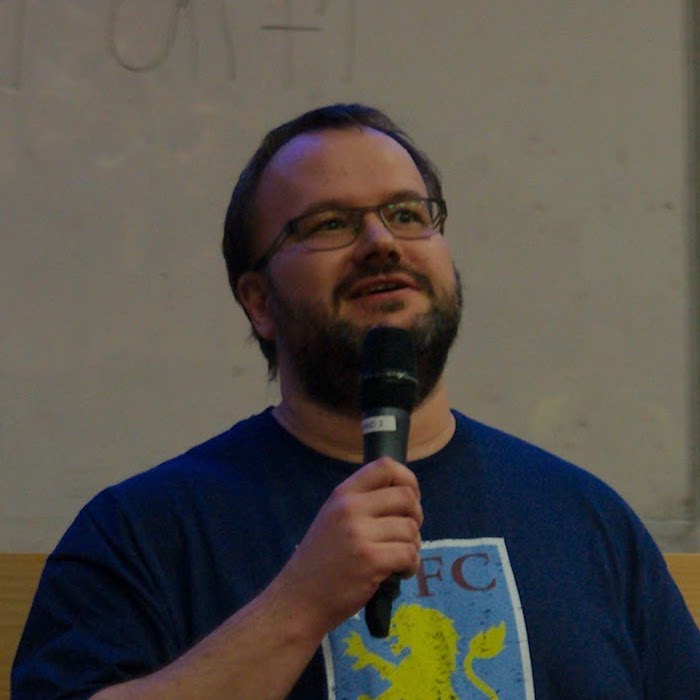 Jakub Scholz is a Senior Principal Software Engineer from Olomouc, Czechia. Jakub is currently contributing to many projects, including Strimzi and Apache Kafka. He studied at the Czech Technical University in Prague and stayed in the “city of a hundred spires” after his studies as well. His biggest motivation is the idea of real users using his software. A book that recently inspired Jakub was Progress: Ten Reasons to Look Forward to the Future by Johan Norberg. You can also find Jakub on Twitter or LinkedIn.

Watch the recording of Jakub's DevConf.CZ 2022 talk: Build your own social media analytics with Apache.

Q: How did you start contributing to Strimzi?

I studied a combination of software engineering, economics, and management at the Czech Technical University in Prague. And then I worked in the financial industry for the German stock exchange for 10 years - first as a tester and developer and later as a manager and architect. We used different messaging middleware products from Red Hat, which were based on open source projects. That was where I started my first open source contributions. Later, I started working for Red Hat directly. And with some of my colleagues, we thought that it might be interesting to have a project that would make it easier to run Apache Kafka on Kubernetes - which is how we started Strimzi. So, I was contributing to the project from the beginning and went through all the different phases, including things such as the first release or coming up with the project name. Later, the project moved to the Cloud Native Computing Foundation (CNCF).

Q: What makes Strimzi stand out to you?

Both Apache Kafka and Kubernetes are very popular open source projects. But if you wanted to use them together, it was quite hard. With Strimzi, we make it easy to deploy and run Kafka on Kubernetes. One of the things which makes Strimzi different from most of the other projects in the Kubernetes ecosystem is that it is written in Java and not in Golang. So you can contribute if Java is your programming language.

Q: What is the hardest and easiest part of being an open source project contributor?

I think that this is different for every contributor. For me, it's probably our users. They are a big part of my motivation to work on the project. But dealing with them can be both the best and the worst part of it. Some users are great. They give you a lot of feedback and a sense of usefulness and achievement. But there are also users who mistake the open source community for some paid support hotline, thinking that they have the right to get an answer immediately and that the community has to do all their work instead of them. Such users can suck all the positive energy from you in just a few minutes.

Q: What is the best way to reward open source contributions?

I’m lucky enough to be able to contribute to open source as part of my full-time job. So I can afford to not be demanding. It is great when people say “thanks” on our Slack channel or on a resolved GitHub issue. Another great way to say “thanks” to the whole project and all its contributors is, for example, to add your company to the public list of Strimzi users, add a logo to our website, or write some blog post or make a video about how you use Strimzi. Knowing all the different companies and projects that use your software is rewarding as well.

Q: How did the pandemic affect the project and your contribution?

I think most open source communities are distributed by default with their maintainers, users, and contributors all over the world. And since I was working remotely from my home anyway, I don’t think it really impacted my work directly. But what I definitely miss(ed) are in-person conferences. While the virtual conference platforms improved a lot during the pandemic, I still think that direct contact with other people is irreplaceable - to learn new things, but also to give or get feedback or to build connections. I also often connected attending conferences with some sightseeing. Even as an attendee, I find the virtual conferences much worse. Watching from home means a lot more distractions and I often pick just one or two talks to watch live, and maybe I watch a few recordings after the conference. So this is what I look forward to again - in-person conferences.

Q: How did DevConf.cz impact your open source contribution?

I think that DevConf.cz had actually quite a big impact on my professional life. When I attended it for the first time - I think it was in 2016 - it was my first public IT conference where I was not just an attendee, but also a speaker. At that time, I was an open source user and occasional contributor, but my main job was still writing proprietary software. It was interesting to see from the different talks and from speaking with other attendees how the work on the open source projects differs from work on the proprietary software, and it definitely helped me get where I’m today. I’ve attended DevConf many times since and hopefully will ‌attend next year again, be it as a speaker or as a regular attendee.

Explore other articles like this: The many roads to open source interview series.

← Aoife Moloney: From office coordinator to Fedora Product Owner
Karolina Surma: Forming PyLadies with non-code contributions →
We use cookies on our websites to deliver our online services. Details about how we use cookies and how you may disable them are set in our Privacy Statement. By using this website you agree to our use of cookies.
×